Firebrand Church is a Christian Church in Gig Harbor, WA. We started meeting together in October of 2014 at the Old Navy Lab on Fox Island, a place we affectionately call the Beach Lab. Our church was started by Alan and Meg Jones, who served on the pastoral team at Cornerstone Church in Johannesburg, South Africa from 2002 to 2009. In 2009 they relocated to Gig Harbor.
In 2015 we began meeting on Sundays at Purdy Elementary Gymnasium, and in 2020 we began meeting at King of Glory Lutheran church on Sunday afternoons. In August of 2021 we moved to 1901 SE Bielmeier Rd as a permanent home. 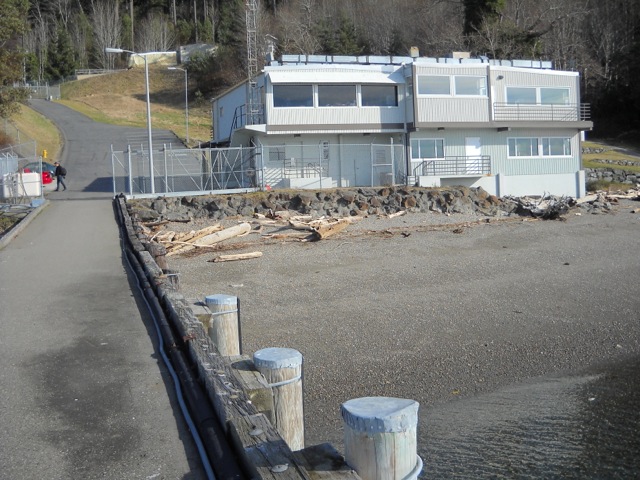 We have always sought to be a relational people, keeping step with the Spirit of God and focused on His Word. Our meetings are informal and our worship is lively.

We partner with NCMI, a translocal ministry team. 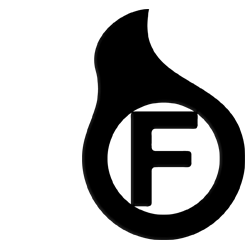 A firebrand is a burning stick, a blazing torch or simply a piece of wood being consumed in a fire. In Zechariah's prophecy God used the image of a flaming stick to describe 2 things: Firstly a stick rescued from the fire (Zechariah 3:2), which is a pretty accurate description of all of us. And secondly as a flaming torch, a living beacon leading people out of darkness and consuming enemies in it's path (Zechariah 12:6), which is a very accurate description of Jesus Christ.

That's why we chose the name Firebrand Church.

More and more of the world’s conversations are moving on-line; we want to be in those conversations, without losing our local flavor.
The Firebrand Church website has been built to facilitate both on-line and off-line church community.