Login/Signup
Our mission at Firebrand is to know Jesus, and to make Him known in our community, in our nation, and in the world.

Saturday May 2nd and we’re all feeling a bit of cabin fever. Some are actually feeling a lot more than that, many have lost jobs and many have fallen ill and died.

So how do we navigate the rocky political straits we’re suddenly in? It seems that at one extreme there is a group determined that the restrictions are far too lenient, and the governments should exercise a lot more mandated control over the peoples of the world.
On the other extreme there are those who believe the forced lockdowns and stay home policies to be a vast overreach by local, regional and national governmental powers. 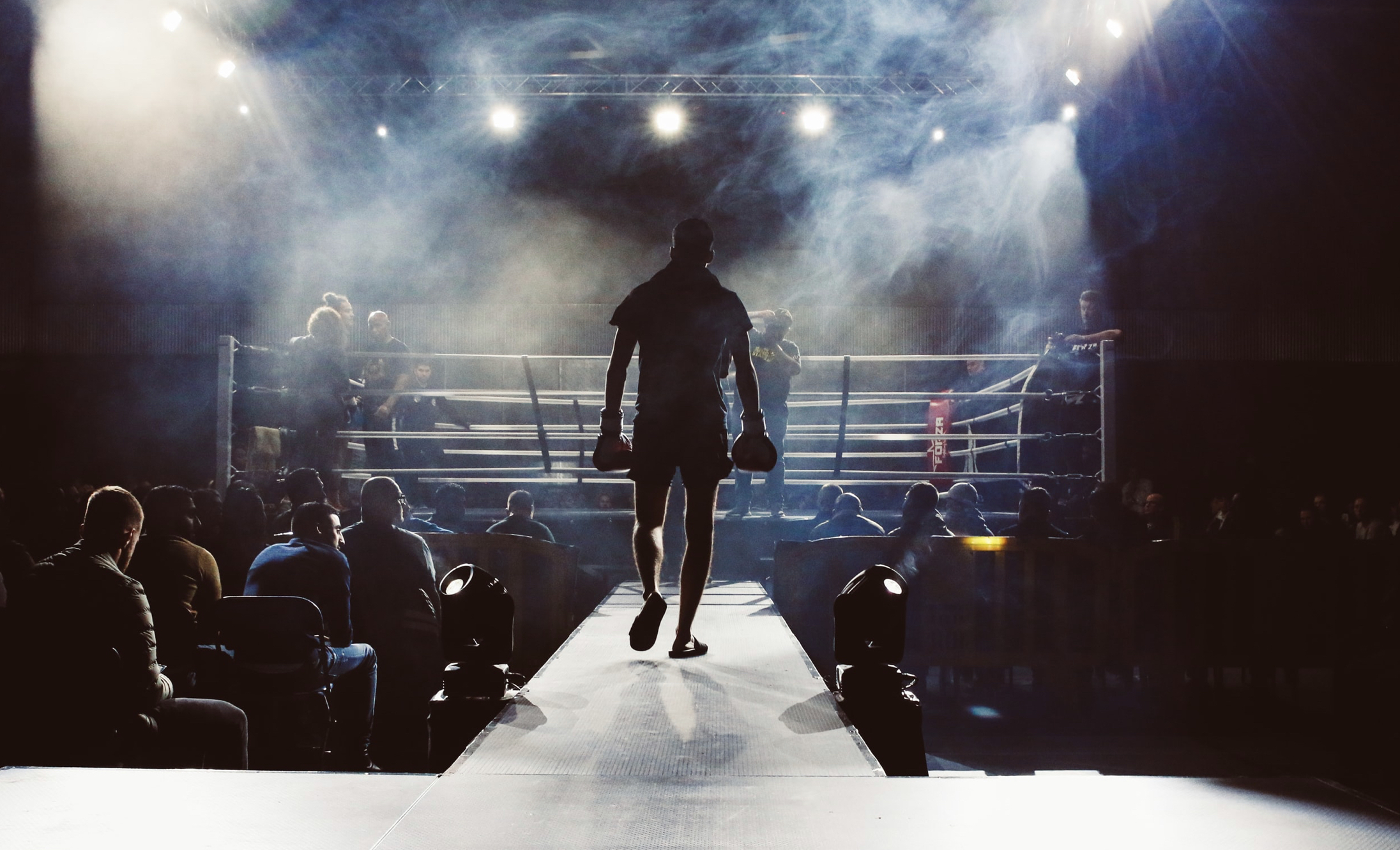 As with all things these days this issue also threatens to divide us; it actually feels, this time, like it threatens to rip us down the middle. As you know “Divide et impera” (divide and conquer) is one of the oldest trick in the book when it comes to warfare. Julius Caesar is credited as coming up with the term in his battles against the Gauls 2,200 years ago; and I’m sure others were using it long before that. Machiavelli hailed this strategy as a means to gaining power in The Prince.
And Robert Greene in The 33 Strategies of War, No. 17 says: “Defeat Them in Detail: The Divide and Conquer Strategy. Look at the parts and determine how to control the individual parts, create dissension and leverage it.”

Divide and conquer means finding a way to get individuals or factions within your enemy to fight with each other instead of united and fighting with you. And when you think about the New Testament teachings of God’s gifts to the church, they work in unity. As an exercise have a read through the last half of John’s gospel and see how often and with what fervor Christ prayed for the unity of His Church.

So what do we do in this crisis, do we have to pick a side? Do we have to convince everyone that what we read is the most true? How do we view it as those who believe in Christ’s ultimate rulership over all things, including COVID-19?
2 Timothy 1:7 “for God gave us a spirit not of fear but of power and love and self-control.”
Self control is necessary for, amongst other things, clear thinking. Panic is, by definition, the loss of self control. Panic is a fear response, it causes the unreasoning beast to bite its rescuer because it is unable to see a larger picture.

Self control is necessary for, amongst other things, clear thinking.

Clear thinking tells me that there are almost certainly those in our governments who see this as a grand opportunity to trample our constitutions and thrust themselves into power. It would not surprise me if there are long standing conspiracies behind these events, both in the making of the virus and the fallout following, or that those conspiracies have some very long term goals. Clear thinking also tells me that there is also a very real danger that many millions could die from this or some other virus, and that millions will also lose significant income from the measures put in place.
But, far larger than those two old extremes, clear thinking tells me that God made human seats of authority and that He holds to account those bold enough to sit in them. Clear thinking tells me that my enemy is not made of human flesh and human blood. Our enemies are dark, ancient, and spiritual “rulers, ... authorities, ... cosmic powers over this present darkness, ... spiritual forces of evil in the heavenly places.” (Ephe 6:12). And, though I wrestle against them in this age, in the age to come they are to face the wrath and judgement of Almighty God, the greatest conspiracy of them all! Daniel 7 is a perfect example, so are the first chapter of Job, Zechariah 3, Ezekiel 8, and Satan’s request to “sift” Simon in Luke 22.
The first verse of Psalm 82 states, “God presides in the great assembly; he renders judgment among the gods.”

There is a conspiracy which we already know is happening; it makes anything you can read about Bill Gates or China look fairly benign. Satan and his ancient cohorts want to divide what ever is good, godly and noble, they want to conquer love, mutual respect, and patience in crisis. They want to replace clear thinking with fear; I say don’t let them.

If you lean toward one extreme this will probably require you biting your tongue when someone doesn’t wear a mask, if you lean toward the other it Will probably requires a level of submission Of you that makes you extremely uncomfortable. In both cases it’s going to require a large amount of humble and fearless prayer. In this crisis let’s not snap at each other, when we are snapped at let’s respond with grace and humility. If you feel it necessary to protest in some fashion do it respectfully and appropriately, and be respectful of those protesting even if you disagree with their view.

The truth is that there is a very much larger battle going on, and our real enemy wants, above all things, to divide us from love, from power, and from clear thinking. The truth is that God retains exact control over all the activities of men and angels and gods.

Proverbs 11:21 “Be assured, an evil person will not go unpunished, but the offspring of the righteous will be delivered.”